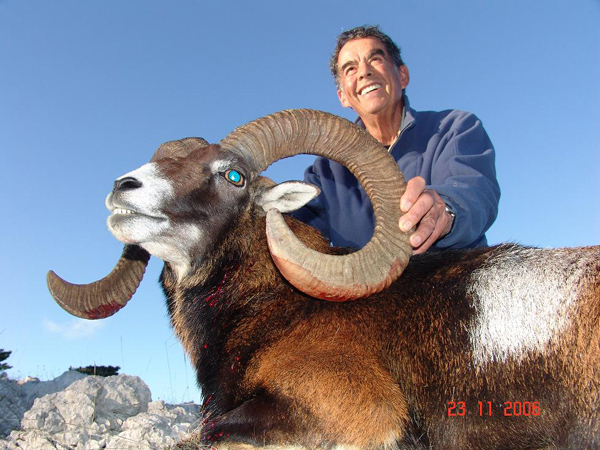 Today the US Fish & Wildlife Service (FWS) announced that it has made a positive enhancement finding for import of elephant hunting trophies from both Zimbabwe and Zambia for 2016, 2017 and 2018. The announcement was made in Arusha, Tanzania, during the African Wildlife Consultative Forum (AWCF) by FWS Deputy Director Greg Sheehan and Chief of Permits of DMA Tim Van Norman. The decision on Zimbabwe elephant before 2016 still awaits legal resolution. The permits for Zimbabwe require a Federal Register Notice, which will be published within one week to 10 days, then those permits can be issued. The Zambia permits are already being issued.

We have this first-hand report from John J. Jackson, III, of Conservation Force, who is attending the AWCF. “Conservation Force has expended more than half-a-million dollars on this effort and worked on the import of these elephant every day for the past three years. Thank you to Shikar Safari Club for providing the largest share of the project-specific funding.”

The African Wildlife Consultative Forum is an SCI Foundation program bringing wildlife managers from across Africa together with international government agencies, NGO’s and wildlife scientists to explore common approaches to conservation challenges and to create a continent-wide strategy for wildlife management. – Barbara Crown, Editor-in-Chief

Lately, more and more people have started getting Modalert buy online. cialis malaysia We are going to learn more about this amazing nootropic medicine.