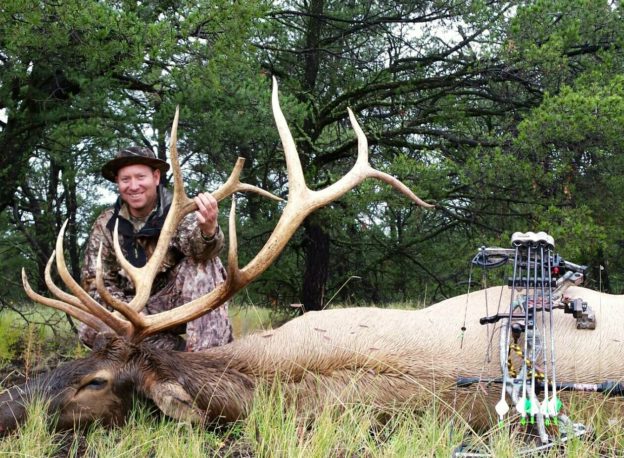 The announcement was made during day one of a four-day trip across the Northeast where Secretary Zinke met with New Hampshire Fish and Game Executive Director Glenn Normandeau, whose state will receive $8,146,960 through the acts. The meeting was part of a Pittman-Robertson Dingell-Johnson Grants Roundtable that focused on recreation and partnerships between New Hampshire and the Department.

“For nearly eight decades, the nation’s hunters and anglers have generated billions of dollars to protect wildlife and habitat simply by purchasing items that help them engage in the outdoor activities they enjoy,” Zinke said. “Their support has helped state wildlife agencies protect our country’s environmental legacy for future generations of hunters, fishers, recreationalists, and conservationists.”

The funds, which are distributed by the U.S. Fish and Wildlife Service, support critical state conservation and outdoor recreation projects. They are derived from excise taxes paid by the hunting, shooting, boating and angling industries on firearms, bows and ammunition and sport fishing tackle, some boat engines, and small engine fuel.

Allocations of the funds are authorized by Congress. To date, the U.S. Fish and Wildlife Service has distributed more than $19 billion in apportionments for state conservation and recreation projects.

“The conservation and outdoor recreation gains made possible by this funding mechanism, which is unique to the United States, serves as the bedrock of wildlife conservation in our country,” said U.S. Fish and Wildlife Service Acting Director Jim Kurth.

The recipient state wildlife agencies have matched these funds with approximately $6 billion throughout the years, primarily through hunting and fishing license revenues.
Complete article can be found here https://www.doi.gov/pressreleases/secretary-zinke-announces-distribution-11-billion-state-wildlife-agencies