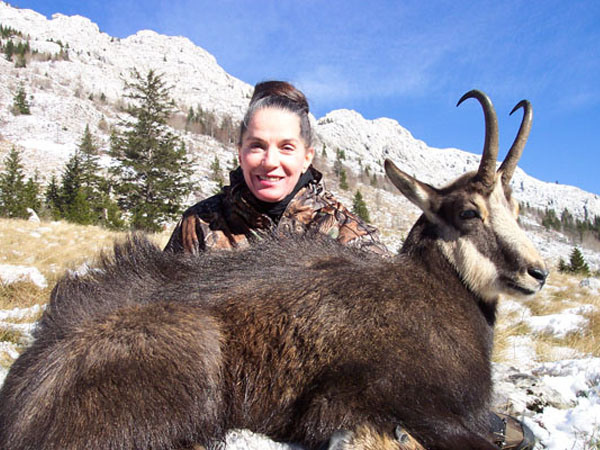 Regardless of your political beliefs, this news is wonderful! And long overdue!!! Hunt-Nation applauds this action by Secretary Zinke.

Washington, DC – In a ground-breaking move, U.S. Interior Secretary Ryan Zinke issued an order that directs the overseers of millions of acres of Federal lands to come up with plans to expand access for hunters and fishermen.

“Hunting and fishing is a cornerstone of the American tradition and hunters and fishers of America are the backbone of land and wildlife conservation,” said Secretary Zinke. “The more people we can get outdoors, the better things will be for our public lands. As someone who grew up hunting and fishing on our public lands – packing bologna sandwiches and heading out at 4AM with my dad – I know how important it is to expand access to public lands for future generations
Recognizing the critical role hunters play in conservation, Secretarial Order 3356 directs bureaus within the department to: